Cobalt-free batteries are here, so why are we still mining the mineral? - Aliens: AI Crypto News & Markets Updates

Cobalt-free batteries are here, so why are we still mining the mineral? 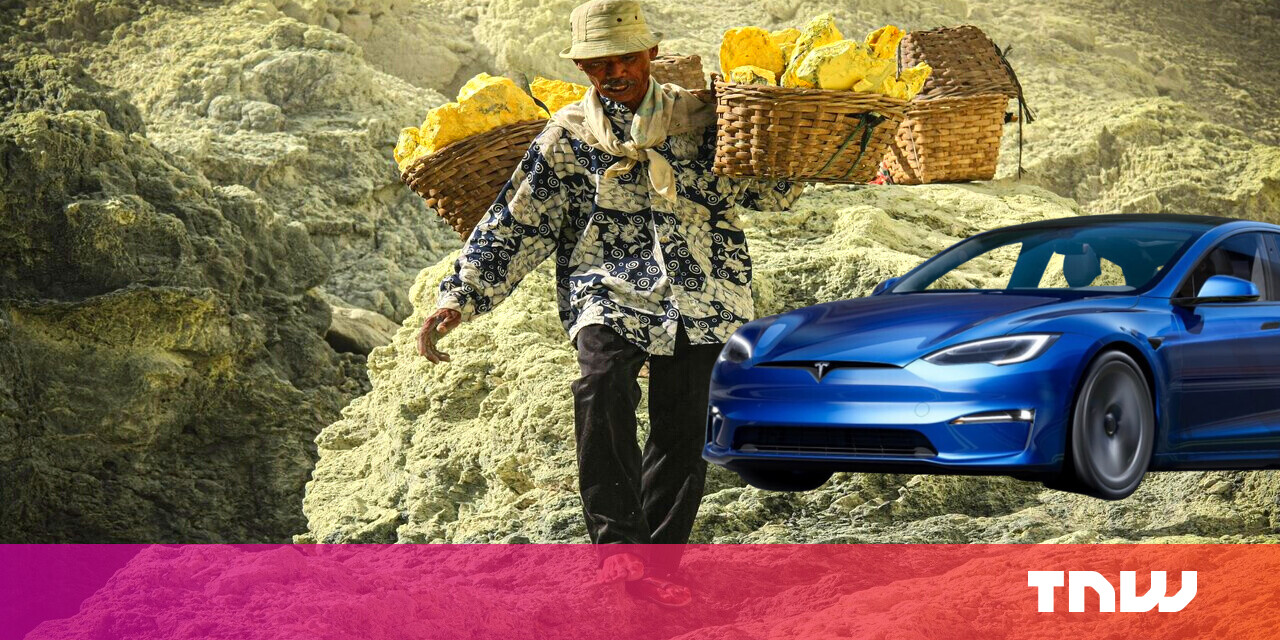 She focuses on all things mobility: ebikes, autonomous vehicles, VTOL, smart cities, and the future of alternative energy sources like electric batteries, solar, and hydrogen.

No, lithium-ion batteries do not have to use cobalt.

Lithium-ion chemistries without cobalt include: Lithium Ferrous (Iron) Phosphate (LiFePo4 or LFP) Lithium Titanate (Li4Ti5O12 or LTO) In 2020, according to Reuters, Chinese battery maker CATL announced the development of an EV battery containing zero nickel or cobalt, which are typically key ingredients.

Then, in August last year, Chinese EV battery manufacturer SVOLT unveiled what it claims to be the world’s first cobalt-free battery.

The company has been selling cobalt-free battery cells since February 2021.

Just last month, Reuters revealed that nearly half the Tesla vehicles produced in the first quarter of 2022 were equipped with cobalt-free lithium iron phosphate (LFP) batteries.

Ford keeps a list of all the initiatives it has either joined or co-founded to improve the sourcing of earth minerals like cobalt and lithium.

They joined other automakers in 2019 to form the Responsible Sourcing Blockchain Network (RSBN) to strengthen responsible sourcing efforts in mineral supply chains.

What’s clear is that focusing on cobalt can detract from the impact of all the earth minerals that go into battery making.

It’s not just about mining but also ensuring longer lives for batteries.