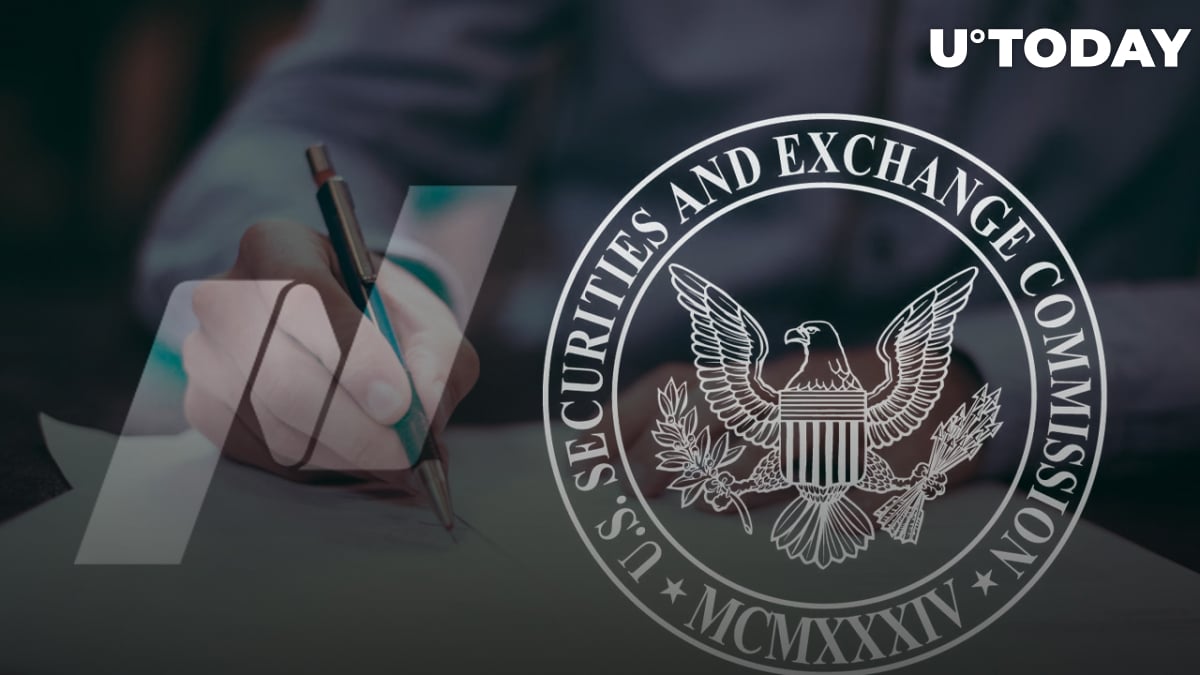 While other NASDAQ-listed companies are in the red, their competitors from Nano Labs filled a request with the U.S. watchdog for an initial public offering (IPO).

Nano Labs, a mining chip company founded by former Canaan executive Kong Jianping, is preparing to list on the Nasdaq.

Mr. Wu also says that Nano Labs is helmed by Kong Jianping, former co-chairman of another chips producer, Canaan Inc. Canaan made headlines with its IPO that raised $90 million amid the 2018-2019 crypto winter; the company had planned to yield a 300% more impressive sum.