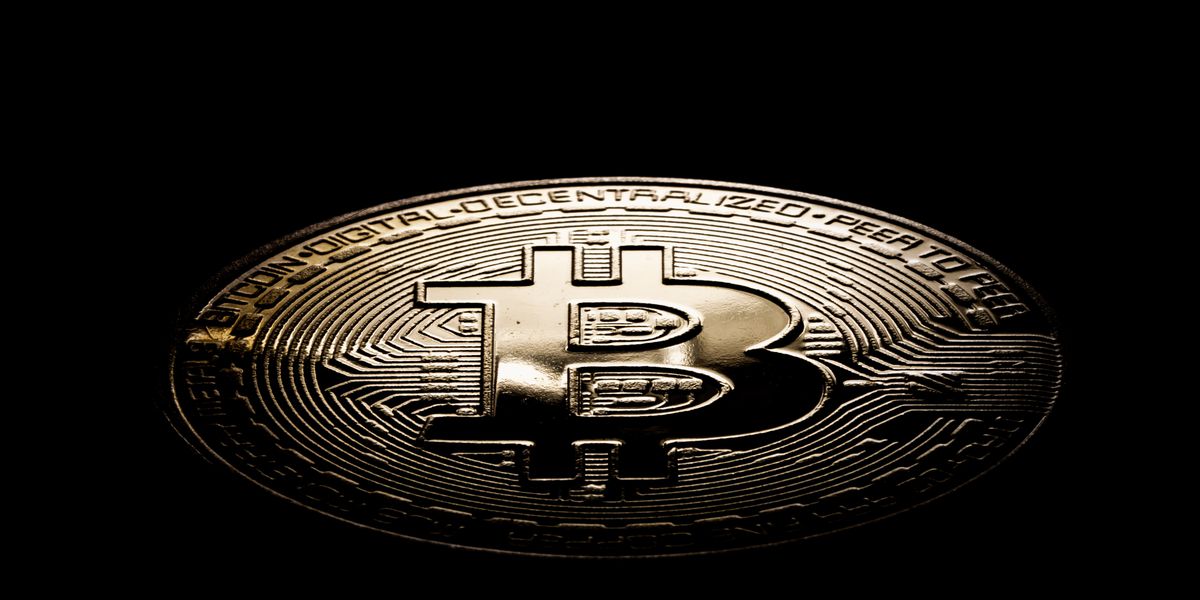 Bitcoin miners in New York state faced a regulatory blow today as the state denied air permits for a gas-fired power plant used to mine Bitcoin.

It’s the latest step that New York has taken to crack down on crypto mining as it tries to meet its goals on climate change.

Bitcoin mining brought new life and renewed controversy to the embattled plant in 2020.

At the state level, Greenidge’s revival has sparked fears that pollution from the energy-intensive process of mining Bitcoin could revive other zombie power plants and derail New York’s climate goals.

New York’s Department of Environmental Conservation ultimately determined that Greenidge’s operations “would be inconsistent with the statewide greenhouse gas emission limits established in the Climate Act.” Greenidge operated as a coal-fired power plant for decades.

Greenidge’s air quality permits expired last year, sparking a big battle over whether those permits should be renewed since they were issued before the plant started mining Bitcoin.

Greenidge can still send power to the grid when it’s stressed, but it also runs around the clock to mine Bitcoin — which is why environmental advocates have grown more worried about its pollution.

Earlier this month, the state legislature passed a bill that sets a two-year moratorium on new permits for fossil fuel power plants used to mine Bitcoin and similar energy-hungry cryptocurrencies while the state conducts a study on their environmental impact.