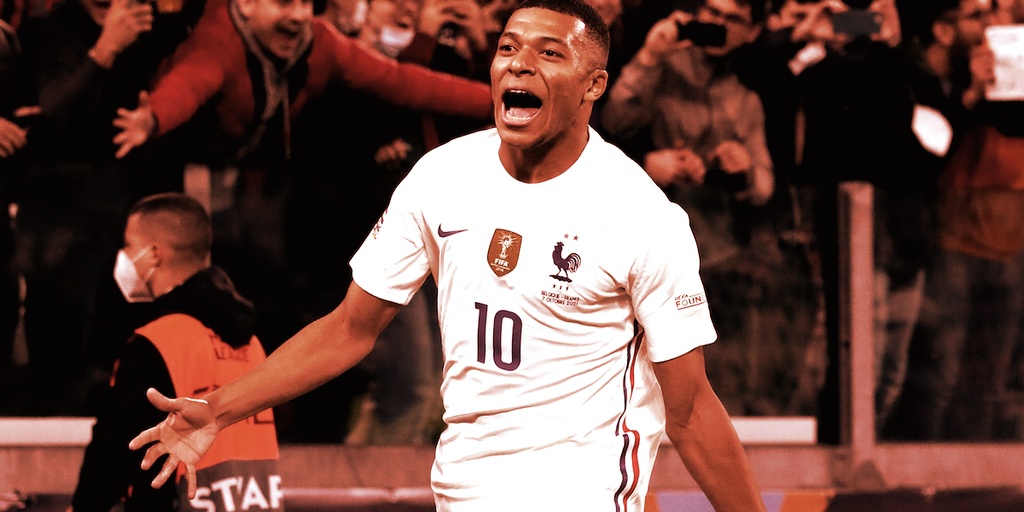 Sorare , an Ethereum NFT-based fantasy soccer game, signed its first player ambassador this week—and secondary sales of the game’s NFT player cards have been surging ever since.

On Wednesday, Sorare announced the signing of soccer star Kylian Mbappé, forward for Paris Saint-Germain F.C. and the World Cup-winning French national team, as an investor and global ambassador.

Data from CryptoSlam shows that Sorare NFTs have seen a significant uptick in trading on the secondary market.

Sorare is a fantasy sports game that uses NFTs to represent player cards.

In May, Sorare announced a partnership with Major League Baseball and the MLB Players Association to launch a fantasy baseball NFT game this summer.